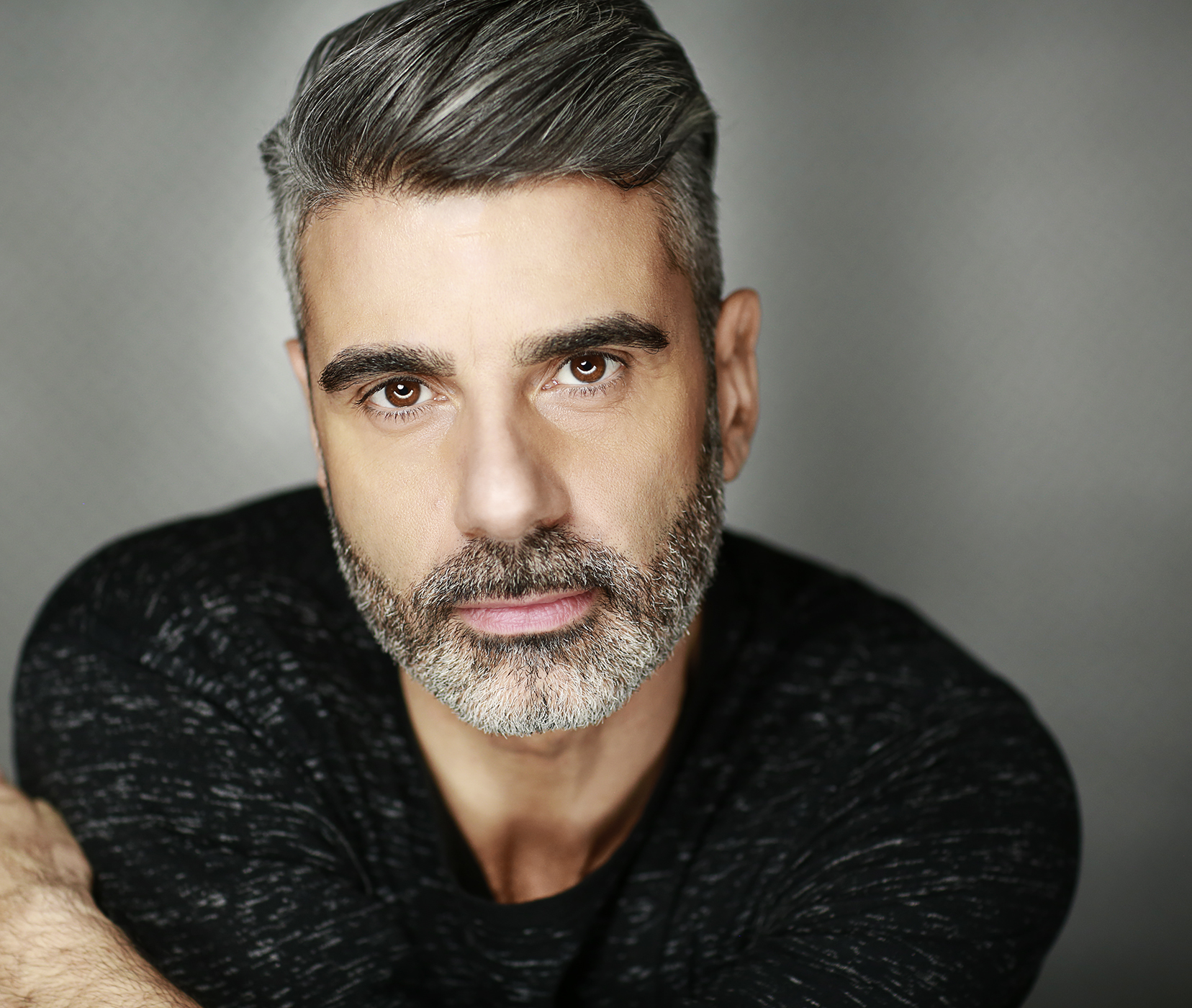 Phil Luzi’s “Family Jewels” First generation Canadian and stand-up comic, Phil Luzis storytelling comedy chronicles his life growing up as the only boy in a traditional Italian family and re-building a relationship with an immigrant father who had to let go of the hopes and dreams for a legacy and just let his son do things his own way. PHIL LUZI is an actor, comic, and director known for his physical comedy and unforgettable characters, including the eccentric and fun-loving Latin lover, Alejandro in the Canadian Screen Awards nominated Terrific Women. Phil has opened for Kids in the Hall’s Scott Thompson, Emily Heller, and Todd Glass. He can also be seen in Funny or Die’s Sex & the Single Parent, and in highly-anticipated horror feature, Hellmington due for nationwide release this summer. www.philluzi.com With Special Guest Sandra Battaglini!