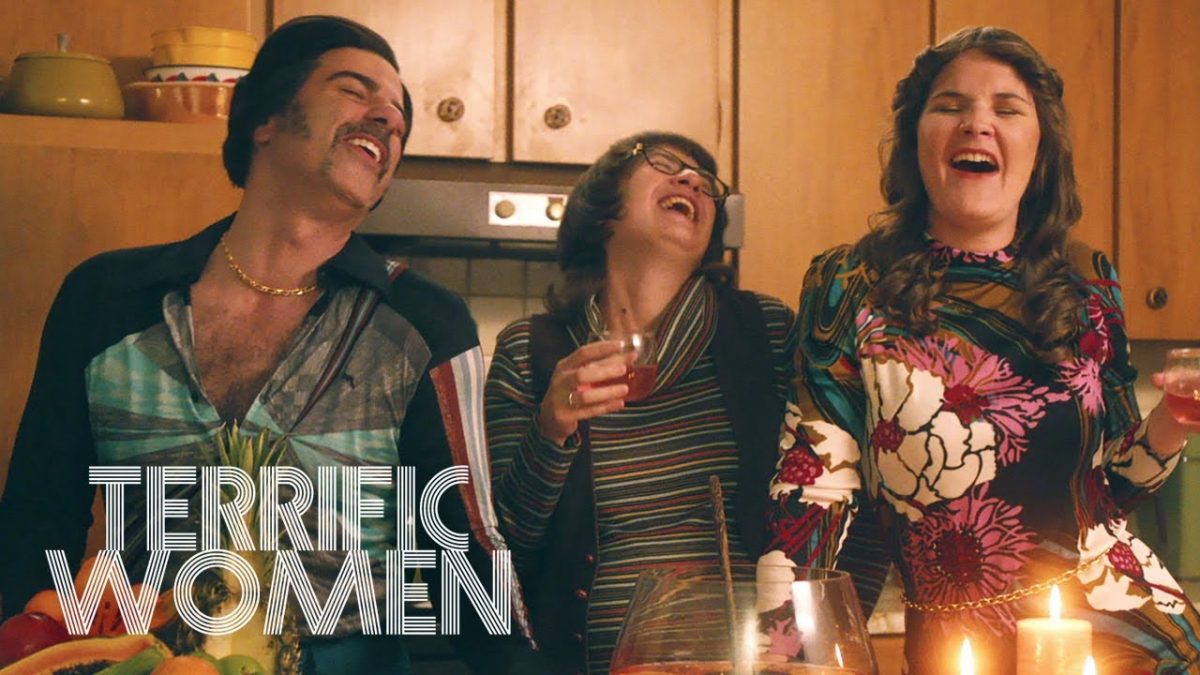 The erratic comedy of women on the verge of breakdown

If you check out Terrific Women, a new online-only comedy series from CBC, brace yourselves. There’s a pregnant woman with a drink in her hand and smoking a cigarette. But, chill, girlfriends. The daft and trippy comedy is set in what CBC calls, “the saucy seventies.”

Terrific Women (launches Tuesday on the CBC website) shares some obvious ground with Baroness von Sketch Show (Tuesday, CBC, 9 p.m.) Both are written and performed by women and both are emphatically about women. Further, both are mostly about having fun with women in a high state of anxiety and mining the nerve-endings for laughs. Both are acts of mockery that simultaneously celebrate women. Also, both are wildly uneven, undisciplined comedy series. Utterly daft, the pair of them.

The conceit of Terrific Women is that hot-to-trot divorcée Linda Davis (Sara Hennessey) and her neighbour, the credulous and pregnant Joy Johansen (Stephanie Kaliner) host a local community-cable show from Linda’s house. They banter, make drinks, talk about stuff, and a guy named Alejandro (Phil Luzi) pops up often to wiggle his bum, leer and make cocktails. It has to be seen to be believed. 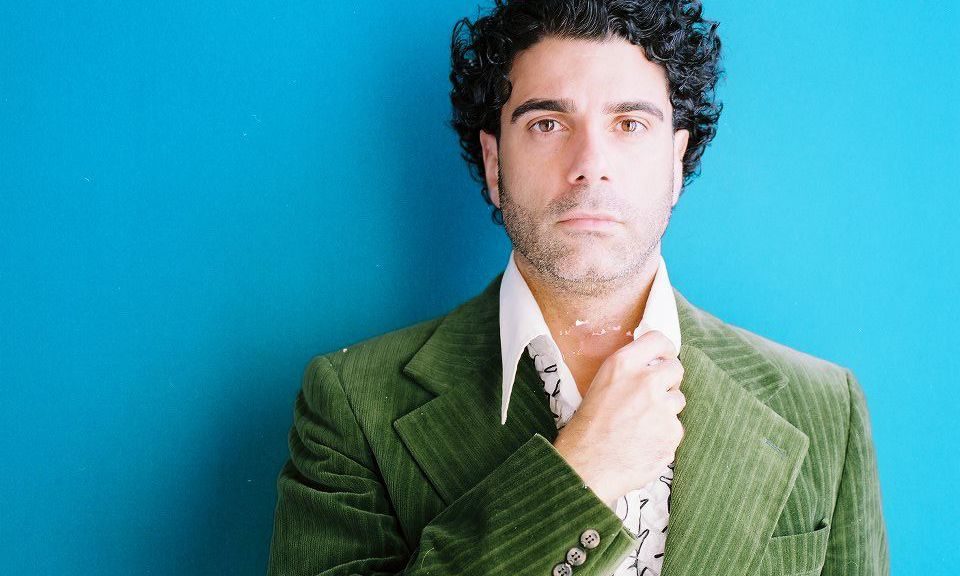