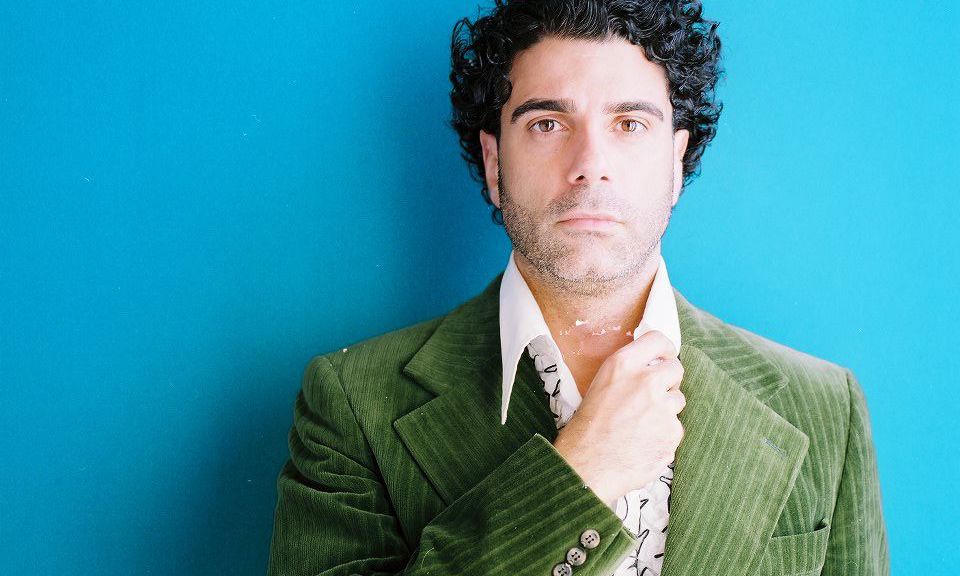 IS PHIL LUZI THE SUPERHERO GENRE’S FRENEMY OR BFF?

There’s no being lukewarm when it comes to superhero movies. It’s either love them or mock them. If you’re not standing in line to see the newest Marvel or DC Batman vs. Superman vs. King Kong vs the Crab Legged Prestidigitator film, then you’re likely mocking those standing in line. Wrong; in fact, wrong bigtime! A group of very funny and very talented comedy actors/singers showed their affinity for these films while also pointing out some of their shortcomings in the appropriately titled Man of Steel Song. If you recall the Dean Martin Roasts (the present incarnation of which is the Comedy Central Roast), then you understand that the purpose is to show love and also keep someone aware of their fallibility. The combination of superheroes, comedy, and singing was the triple crown for Canada’s Phil Luzi. Luzi is an instantly recognizable name in Canada’s improv scene as well as on comedy series (such as CBC’s “Terrific Women”) and feature films (The Devil’s Tail), and is vigilant in his search for different ways to display his talent and sensibilities. Truth be told, Phil was beyond being a pushover when Melissa D’Agostino (Writer and Star of Man of Steel Song) asked him to join the cast. Luzi confesses, “I was so excited when I was invited to play Green Lantern in the superhero parody Man of Steel Song, which went on to be a huge success. Not only did I get to perform as Green Lantern, but I was also the lead male voice on the soundtrack! That’s something that’s been on my bucket list forever. I love playing and singing with Melissa, not to mention with other cast members who are absolute dynamos. We were given the opportunity by our director, Matthew Campagna, to improvise and play, and I believe that’s what makes the short so, so good!”